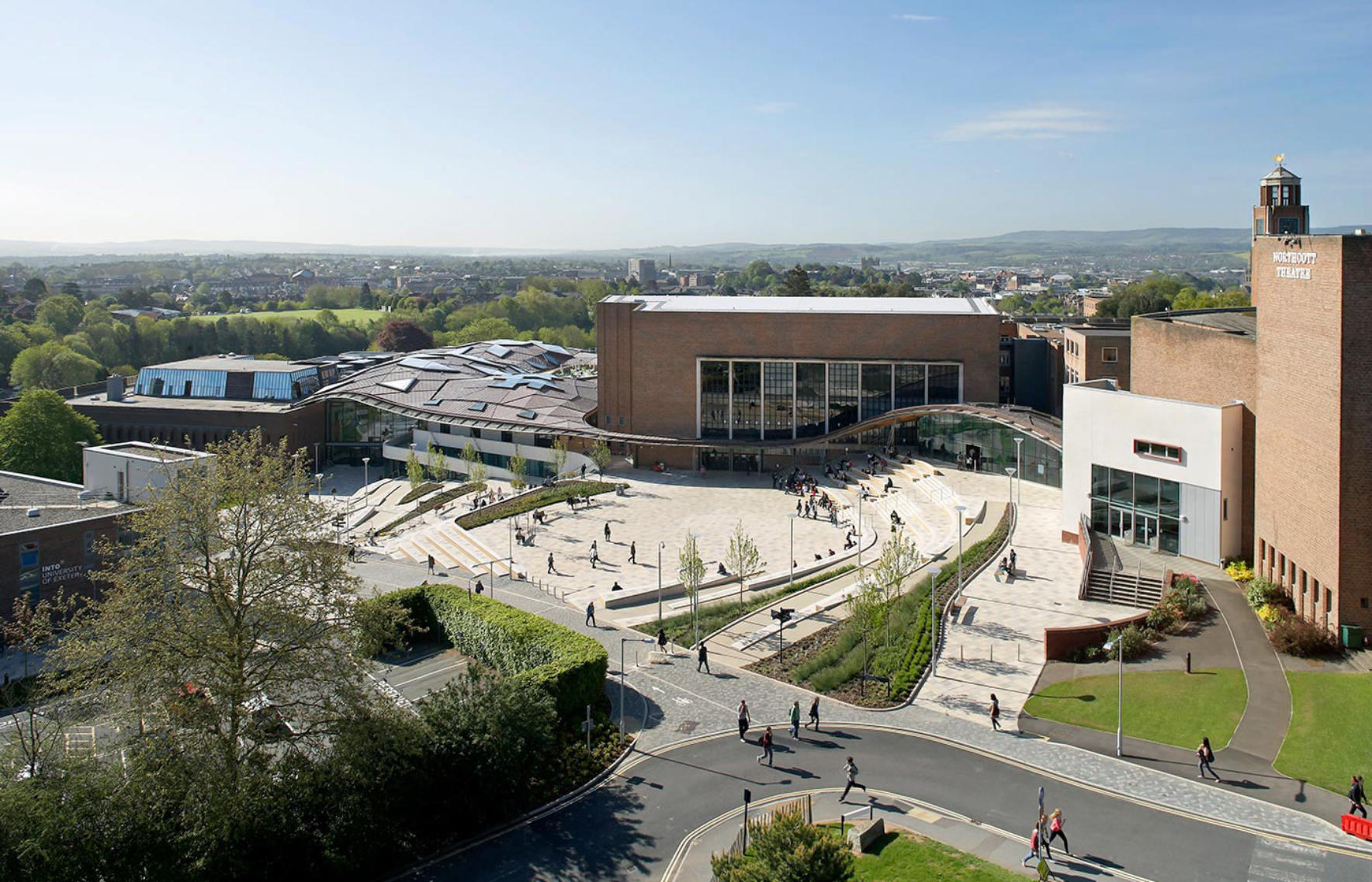 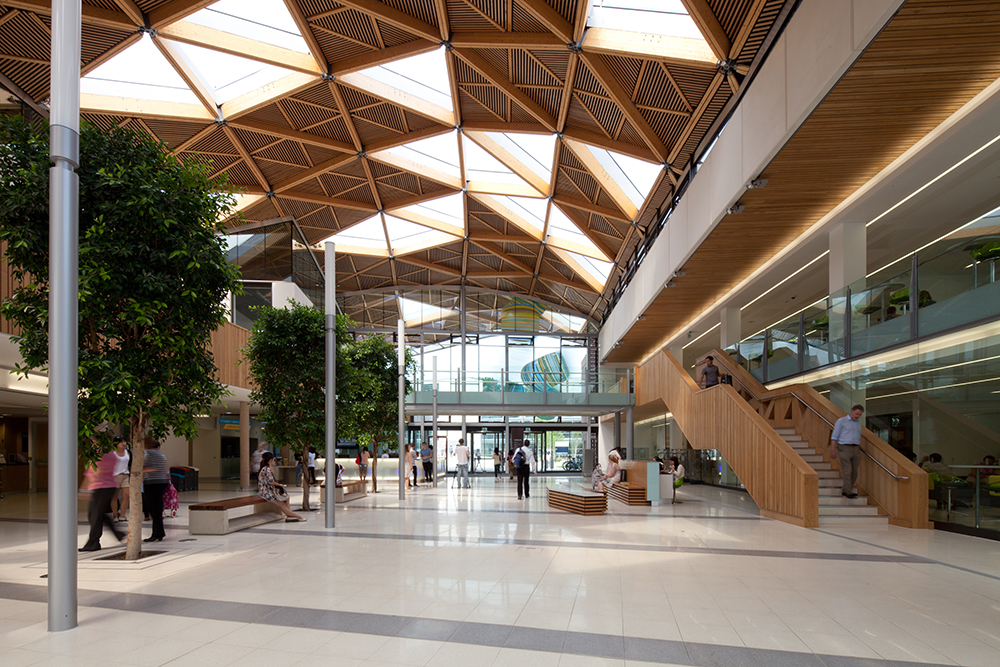 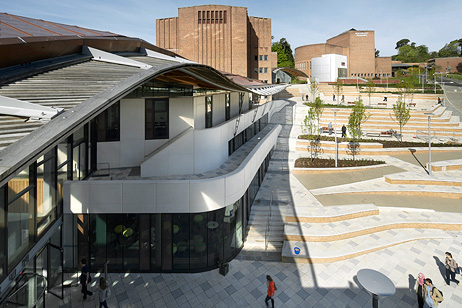 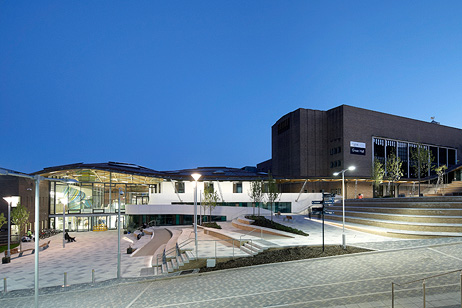 The Forum is a landmark building project at the heart of the University’s campus and was delivered by members of QSPM’s Project Management and Cost Management teams.

The Forum project constitutes the regeneration of the University of Exeter’s central campus area, linking two existing buildings and creating new learning and teaching spaces, a two storey student services centre to relocate office and administrative staff, plus new retail and catering outlets. Wilkinson Eyre Architects were appointed following a very exciting two stage design competition, at which key stakeholders such as Exeter City Council were invited to be on the selection panel. The WEA scheme includes a sweeping timber grid-shell roof which flows sinuously through the space. There is a new ‘street’ covered by the grid-shell roof which links the existing buildings to the new facilities. The scheme has an overall area of approximately 9,000m².

The project group structure involved a significant number of stakeholders, each of which had an important role to play on the project in order to incorporate all of their requirements. The users of the facilities were to range from students, academic, staff and visitors. Members of the QSPM team worked alongside the University and the design team to produce a scheme that would meet both the financial parameters of the business case and available funding.

The new building had to link to the existing Main Library, Great Hall and Devonshire House facilities each of which needed to be kept in operation during the works. This was of absolute paramount importance to the University as they could not allow the construction works to cause disruption which impacted on their results in the National Student Services as this was a key driver for their business.

Want to speak with QSPM about your next project? 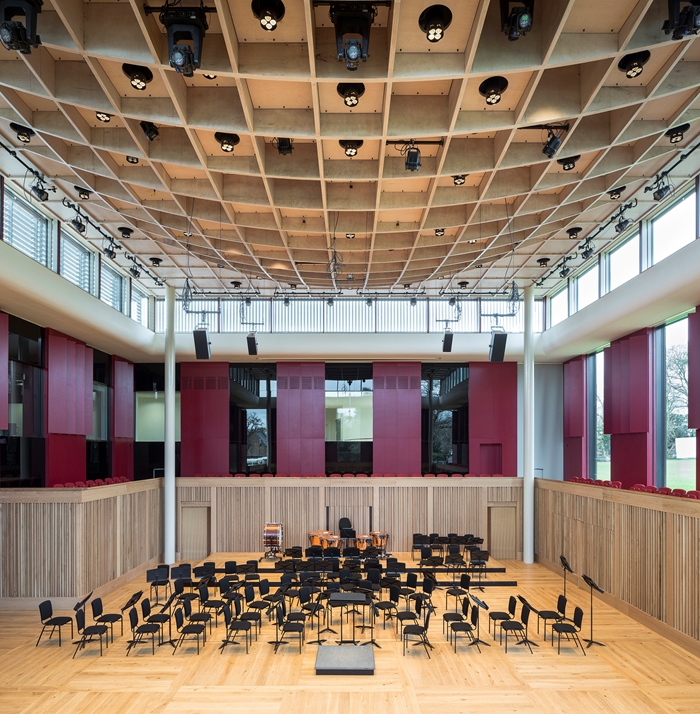 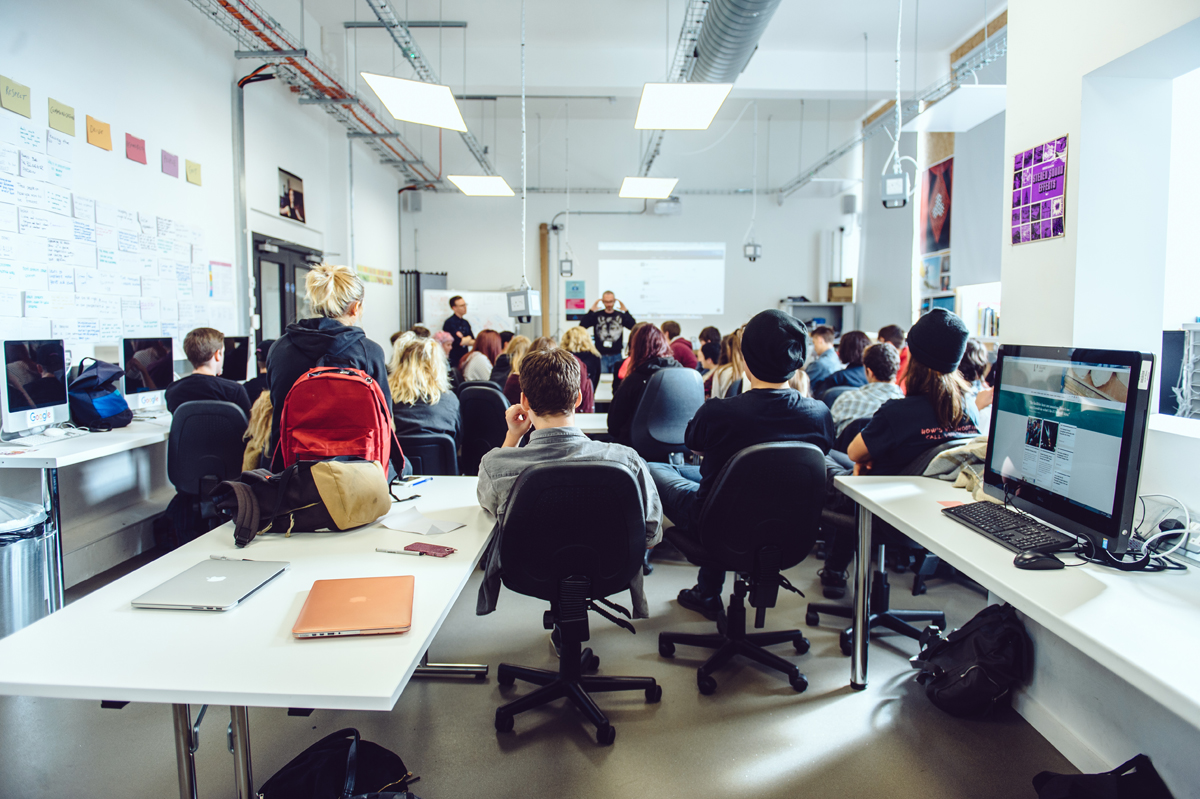 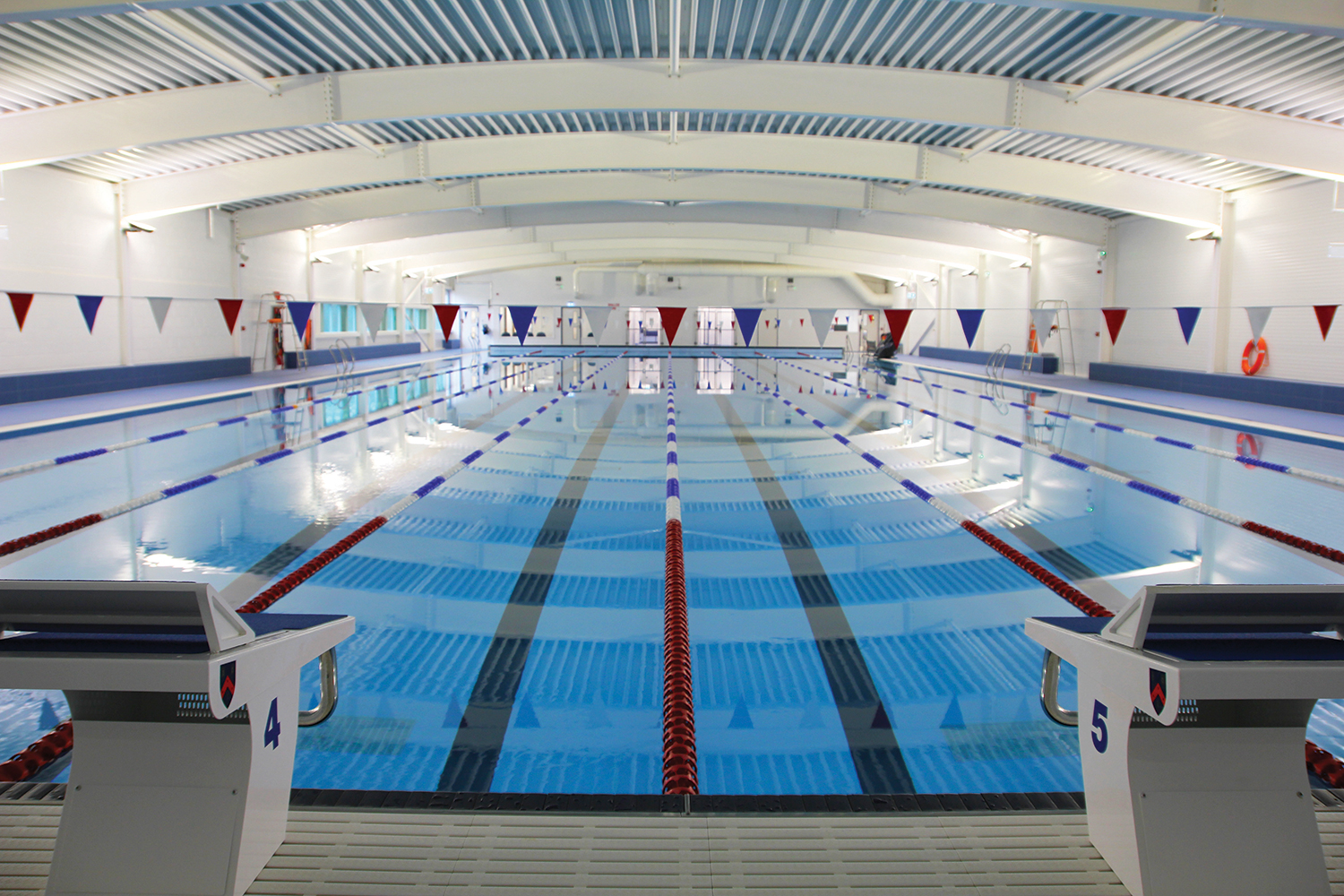